For moms who want a healthier pregnancy 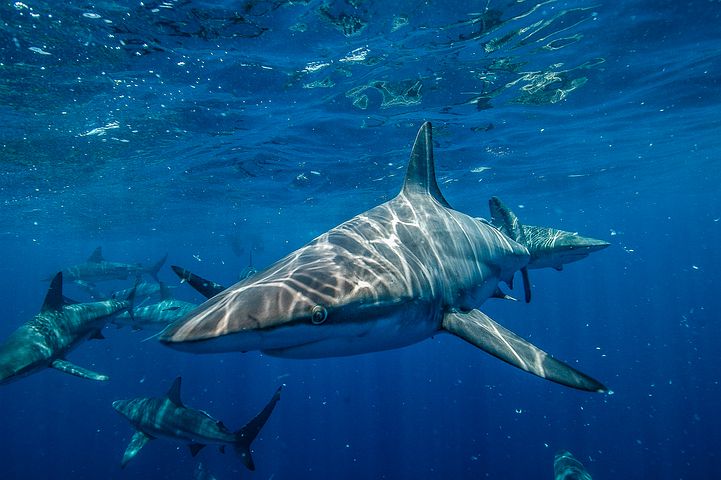 I recently saw a shark on television birthing her pups with ease. Not more than a minute after she delivered did she swim away, appearing not to be in any pain, nor slightly disfigured. I thought, Great Scott!  What if it were that easy for humans?! I wondered if all animals seemingly pooped out their young and moved on with their day as if it was all effortless. I began researching this topic and it turns out that birth isn’t always a walk in the park for every animal. Hyenas for instance, give birth through an extended clitoris (a pseudopenis). OUCH! If a baby porcupine is facing in the wrong direction in the birth canal, the quills can scratch and damage the inside of the mother. 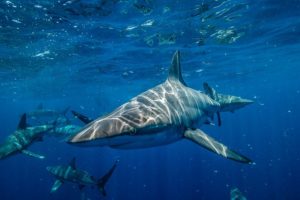 Humans can endure extended periods of labor and may even experience Braxton Hicks contractions days before they actually go into labor. While it seems unfair that some animals suffer with ruptured uteruses or even death, luckily many humans have access to a birthing team to assist them during this magnificent experience. I don’t know much about the anatomy of animals or what could potentially ease pain and damage associated with delivery of their young but I do know that humans do not have to stand by idly, dreading the birth of their child.

While there is no way to know for sure what your birthing experience will be beforehand, there are actionable steps that pregnant women can take that are scientifically proven to improve health of both mother and baby, as well as reduce time spent in labor and associated complications. It has been said that only 15% of pregnant women exercise. Although this doesn’t surprise me (because of many misconceptions floating around), it is upsetting to me as a fitness professional. Multiple studies show how women who exercise throughout their pregnancy reduce time spent in labor, require less pain medication, require less labor inducing drugs, are less likely to require a C-section, and rebound much quicker than women who don’t exercise throughout pregnancy. To give an example, a friend who delivered her daughter at age 35 (who also had visible abdominals only after 4 months postpartum), exercised throughout her entire pregnancy and was in labor for only one hour.

Exercises, such as squats and lunges, encourage the baby to assume ideal positioning for delivery. Women who have trained throughout their pregnancy are stronger and therefore are able to push their baby out faster, which reduces time spent in labor. Many women who haven’t exercised during pregnancy sometimes suffer with continuing to look pregnant after delivery because their abdominal muscles are so stretched and weak. The time and effort it takes  for elasticity to return to those tissues is significantly reduced for women who remained active during their pregnancy. Additionally, incontinence is common but not normal. Women who exercise during pregnancy have stronger pelvic floor muscles, which helps to prevent urine from escaping during regular activities.

Each pregnancy is different for every woman and she must do what she feels is best for her. Childbirth may not be easy but any action you can take to help in the process is something I argue is totally worth it. Do yourself a favor by exercising throughout your entire pregnancy. You will probably thank yourself for it on the other side. 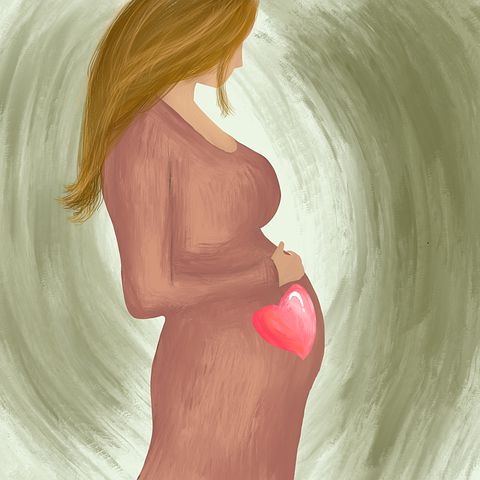 3 Ways Overweight Women Can Positively Shape Their Child During Pregnancy 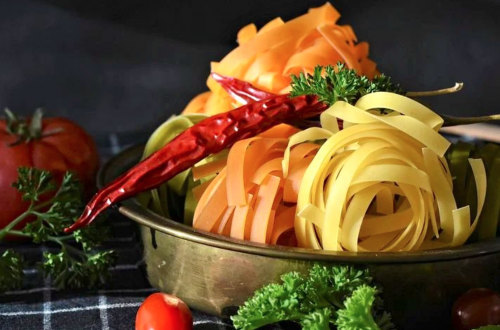 Should You Limit Carbs While Pregnant? 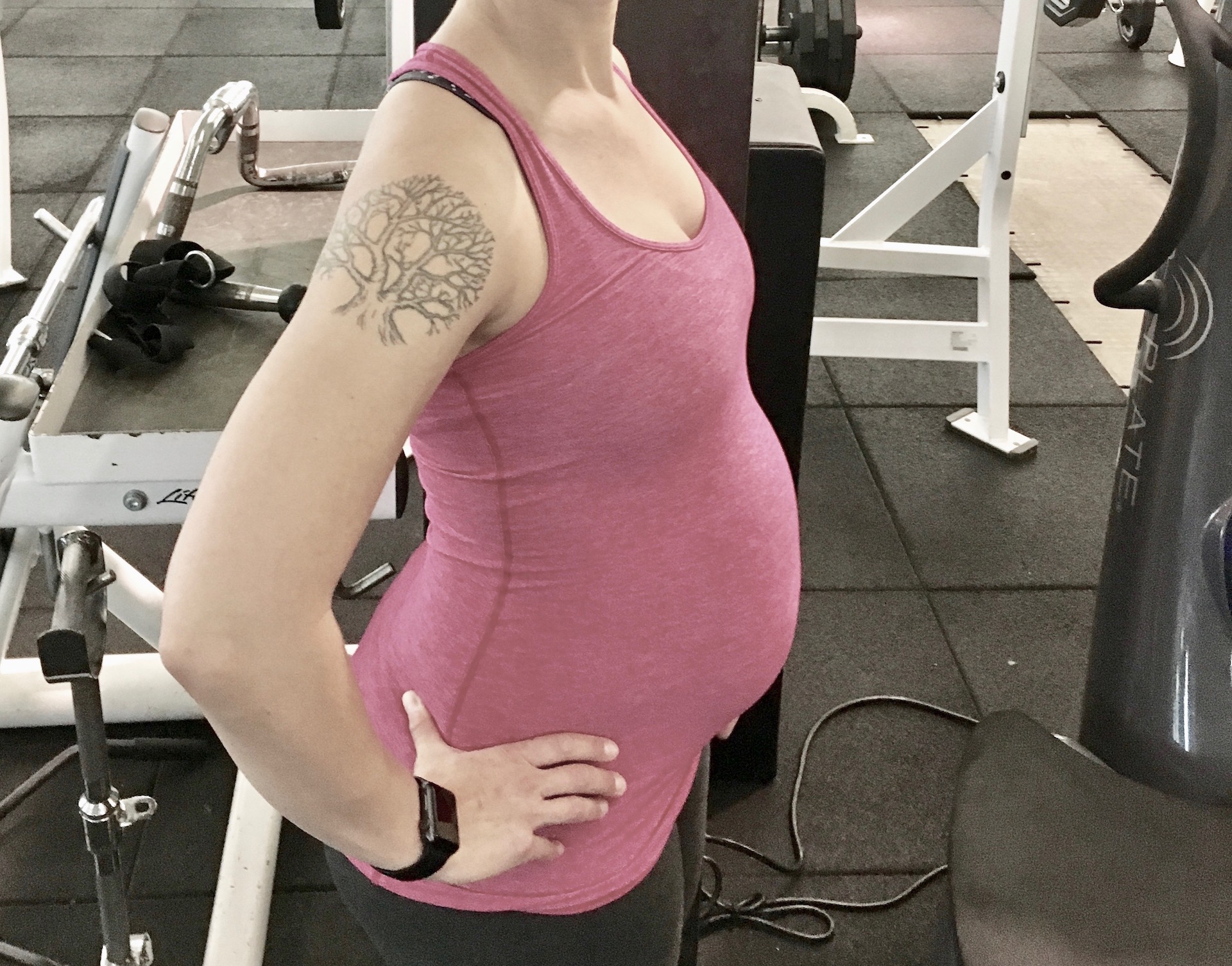 Use Pregnancy To Improve Health And Fitness